Jimo lies against the Laoshan Mountain on the south and borders the Yellow Sea on the East.With a 1,400-year history as a city, Jimo has enjoyed a favorable geographical position for fish and salt business,attracted many merchants, created an inclusive atmosphere and accumulated profound heritage. 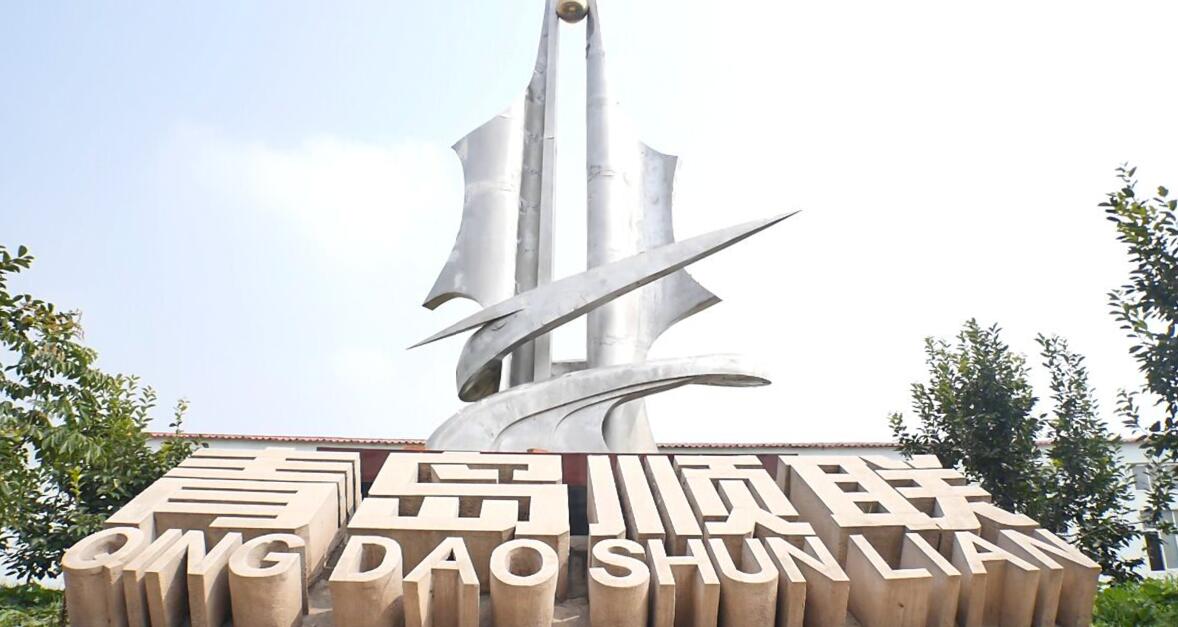 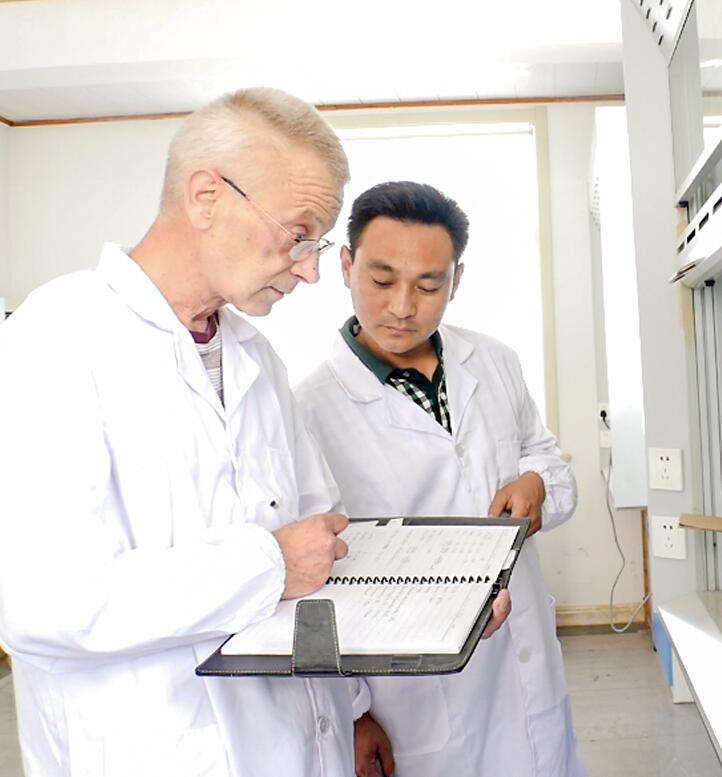 The profound historical and cultural heritage and the favorable geographical position contribute to the establishment of Qingdao Shunlian, a leading enterprise in the container part industry.

More+
After nearly 30 years of development

After nearly 30 years of development

JimoliesagainsttheLaoshanMountainonthesouthandborderstheYellowSeaontheEast.Witha1,400-yearhistoryasacity,Jimohasenjoyedafavorablegeographicalpositionforfishandsaltbusiness,attractedmanymerchants,creat
Located at the foot of the Mashan Mountain which is a state-level natural reserve in Qingdao 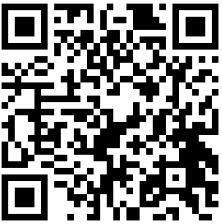